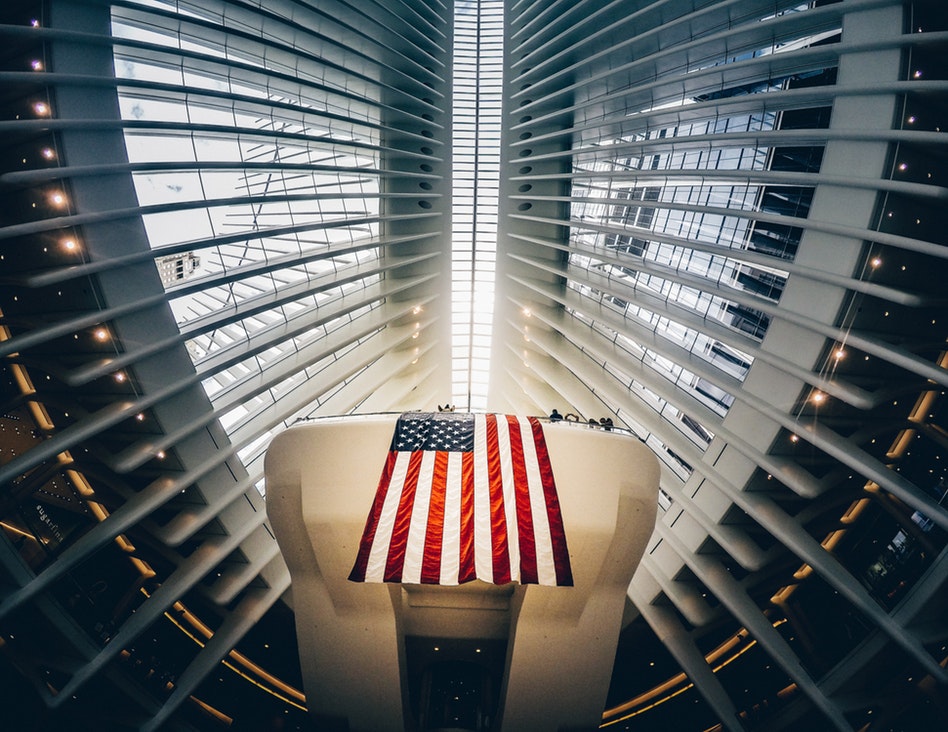 In one of the final judicial decisions of 2017, a California court of appeal has held that an employee who settled his individual wage and hour claims against his former employer could not continue to pursue his PAGA claims against that employer. The court therefore affirmed the trial court’s judgment dismissing the employee’s PAGA claims. Kim v. Reins International California, Inc., 2d Dist. Case No. B278642 (filed December 29, 2017).

The Plaintiff, Justin Kim, sued his former employer, Reins International California, Inc. (“Reins”) alleging individual and class claims for wage and hour violations and seeking civil penalties on behalf of the State of California and aggrieved employees under the Labor Code Private Attorneys General Act of 2004 (“PAGA”). Mr. Kim had signed an arbitration agreement at the commencement of his employment; therefore, Reins moved to compel arbitration of Mr. Kim’s individual claims, dismiss his class claims, and stay his PAGA cause of action until the arbitration had concluded. The trial court granted the motion. While the arbitration was pending, Mr. Kim accepted Reins’ offer to compromise under Code of Civil Procedure section 998. As a result, Mr. Kim dismissed his individual claims with prejudice and dismissed the class claims without prejudice, leaving only the PAGA cause of action.

The court noted that Mr. Kim’s inability to pursue his PAGA cause of action, because he was no longer an “aggrieved employee,” would not prevent any other aggrieved employee from bringing a PAGA action against Reins. The court rejected Reins’ suggestion that the trial court’s dismissal with prejudice of Mr. Kim’s PAGA cause of action was a “decision on the merits” that would bar any other employee from bringing a PAGA claim against Reins.

The decision in Kim v. Reins International California, Inc. is not surprising, but suggests a likely employer strategy for trying to avoid liability under PAGA. That strategy depends on the employer’s ability to settle a plaintiff employee’s individual wage and hour claims. Such a strategy may be pursued regardless of whether the employee is subject to mandatory arbitration of his or her individual claims. However, such a strategy may have a higher likelihood of success if the employee is subject to mandatory arbitration since the PAGA claims are likely to be stayed while the employee’s individual claims are litigated in the arbitration forum.