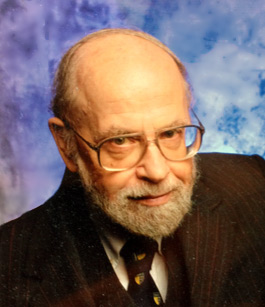 Prior to his retirement, Mr. Ezer concentrated his practice in the areas of: